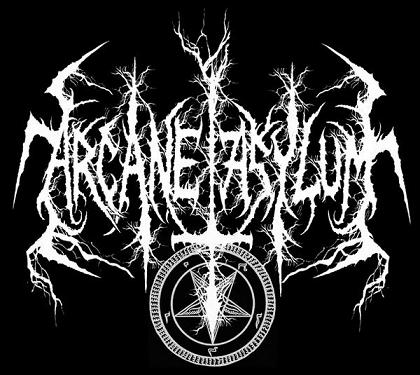 This CD has been receiving very good reviews online and is available at Ziekte records shop.

The Lord Kaiaphas also recorded guest vocals on a track called “Bedlam My Awakening” from Arcane Asylum which has yet to be released.